With festival season upon us, and after raving reviews in 2015, Boomtown Festival 2016 is set to be one of the hottest festivals this year. Held at Matterley Estate in Winchester, Boomtown has made its name over the years designing and creating a festival suitable for all music lovers and guaranteed to bring them back every year. With 9 districts all hosting various genres of music and with new artists and genres added year on year, Boomtown 2016 is set to be the biggest and best festival since its launch in 2009.

Described as a “sound system culture under a leafy tree of escapism”, Hidden Woods is the place to catch artists including The Resonators and General Roots. Also celebrating Sound System culture will be the Tangled Roots stage, and with artists including Leo Samson, Mungo’s HiFi and Earl Gateshead, this is one stage not to be missed. Of course, the main attraction for reggae and dub lovers will be the Lion’s Den. Not only is this the UK’s largest dedicated reggae stage, but it will feature the finest in reggae and dub selectors. With a massive line up including Congo Natty, Fat Freddy’s Drop and the great Damian Marley, TrenchTown is definitely the place to be at this festival.

Having worked closely with some of these amazing artists, Real Roots has been given the chance to conduct some exclusive interviews with some of the acts performing across the three stages this year. These interviews are just a small taste of what is to be expected at Boomtown this year, and the thoughts and hopes of the people who help to create this highly popular and sought after festival.

Real Roots have been fortunate enough to;
The Resonators, Earl Gateshead, General Roots and Leo Sampson. 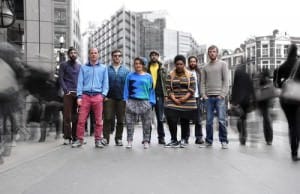 Yes, we have been once before – 2013 I think, and had a great gig on the Hidden Woods stage which we are playing on again this year. It’s great to see many of the UK’s underground scenes come together and represented at a festival alongside massive international names – a lot of reggae artists who we don’t get much of a chance to see over here. It’s the great thing about festivals – being able to see such a variety of quality acts in one place.

Hopefully we’ll have as good of a show as last time which was one of the best of the summers. The line-up seems to be far more eclectic than when we were last there which is a positive thing. I think it’s probably changed quite a lot in last few years so looking forward to checking it out

There’s so much going on I think it will be a case of enjoying the spectacle that is Boomtown and seeing what we come across, but I’m sure we’ll be at the Lion’s Den plenty, and gotta catch Leftfield!

You can catch our set at 6PM on Sunday at the Hidden Woods stage, we’ll be playing out some brand new material from our forthcoming album out in September, so hope to see you there! 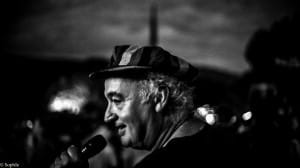 Every year is bigger and better than the last. Fullest respect to the set builders and artist bookers.

Everyone on the Hidden Woods Stage is a top performer, that’s where I’ll hang out.

I’m on the Tangled Roots stage on Friday from 4pm-5pm. That’s where I’ll hang out too. 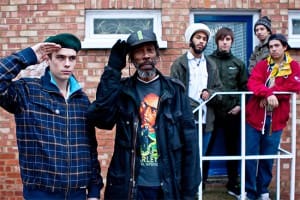 We have been to Boomtown most years since 2011, although 2012 was the first year we played. We were lucky enough to play to around 1,500 people in the hidden woods in glorious sunshine, I think that was where we realised people actually dig our music and festivals are the perfect place for us to showcase it. Boomtown is a very unique experience. The detail that is put into creating it all is immense and you can only give massive praise to the people who put it all together. Musically it’s a dream if reggae & bass music is your thing, and we’re starting to see much higher profile acts join the line up every year

Every year we’ve been back it seems to get bigger, with even more weird and wild creations dotted around the site, it is a little bit like a giant version of a children’s play park or something like that, just with Sound Systems instead of swings and roundabouts. A lot of festivals don’t change too much so Boomtown is definitely one that is constantly trying to improve and impress!

The majority of us are all massive lovers of reggae, jungle & sound system culture, so we’ll most likely be found at The Lion’s Den, Hidden Woods or other sound system stages. The Lion’s den is great for catching the big reggae acts, Kabaka Pyramid is one to look out for this year, Hollie Cook (who we’ll also be backing).

Hidden Woods is great for emerging reggae talent, and it’s there that we’ll be doing our thing. Friday 12th at 4:30pm! 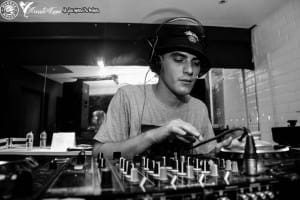 Yes, I came to Boomtown 2 or 3 years ago now. It’s a great festival with a heap of vibes and its fair share of madness to boot.

Expectations are always exceeded with Boomtown, it’s a festival that has continued to grow in strength. Each year tops the previous and I hope to see that continue.

I’m going to be front left for The Heatwave Showtime set, too many dope artists to mention on stage at one time and Heatwave never disappoint on the decks!

I’ll be playing 12-1pm on Sunday on the Tangled Roots stage.

With 40 days and counting till the festival, tickets are selling out fast. So if you haven’t bought one yet or aren’t sure about going, this article is sure to change your mind. 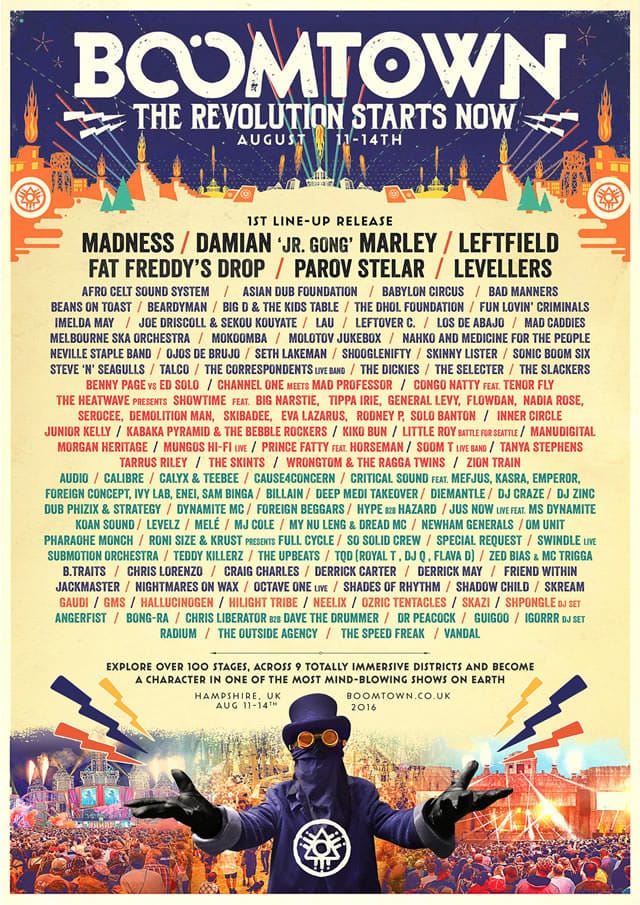