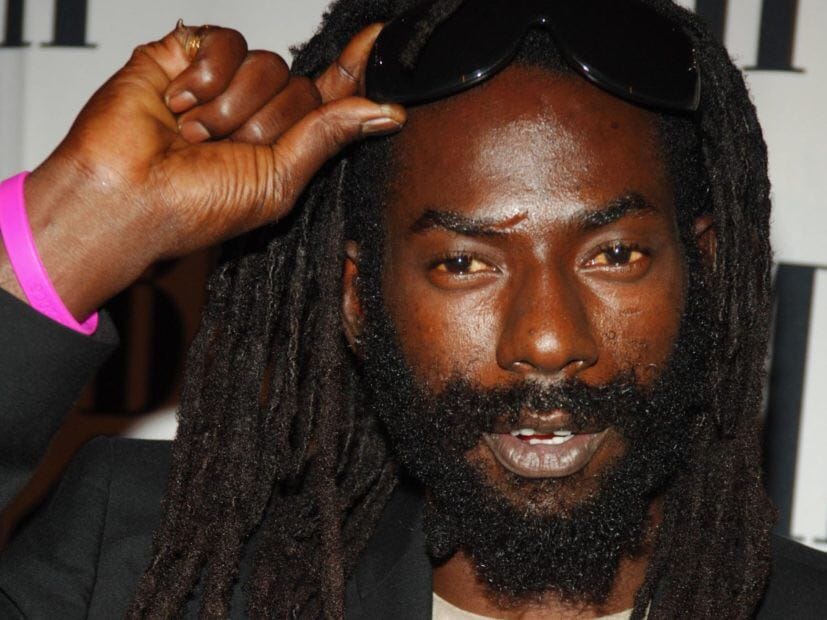 He served seven years in a US prison on drugs charges, Banton has returned to Jamaica to a hero’s welcome – however to many he’s still notorious for a song inciting the murder of gay people.

Buju, whose real name is Mark Myrie, was released from Georgia’s McRae Correctional Facility yesterday, and arrived in the island last night.

Buju has served seven years of a 10year sentence in a US prison after being found guilty of intent to deal more than 5kg of cocaine.

Buju has continued to record inside jail but with freedom he will expect to once again produce some of the best vocal tracks in the Ragga genre. Watch out. 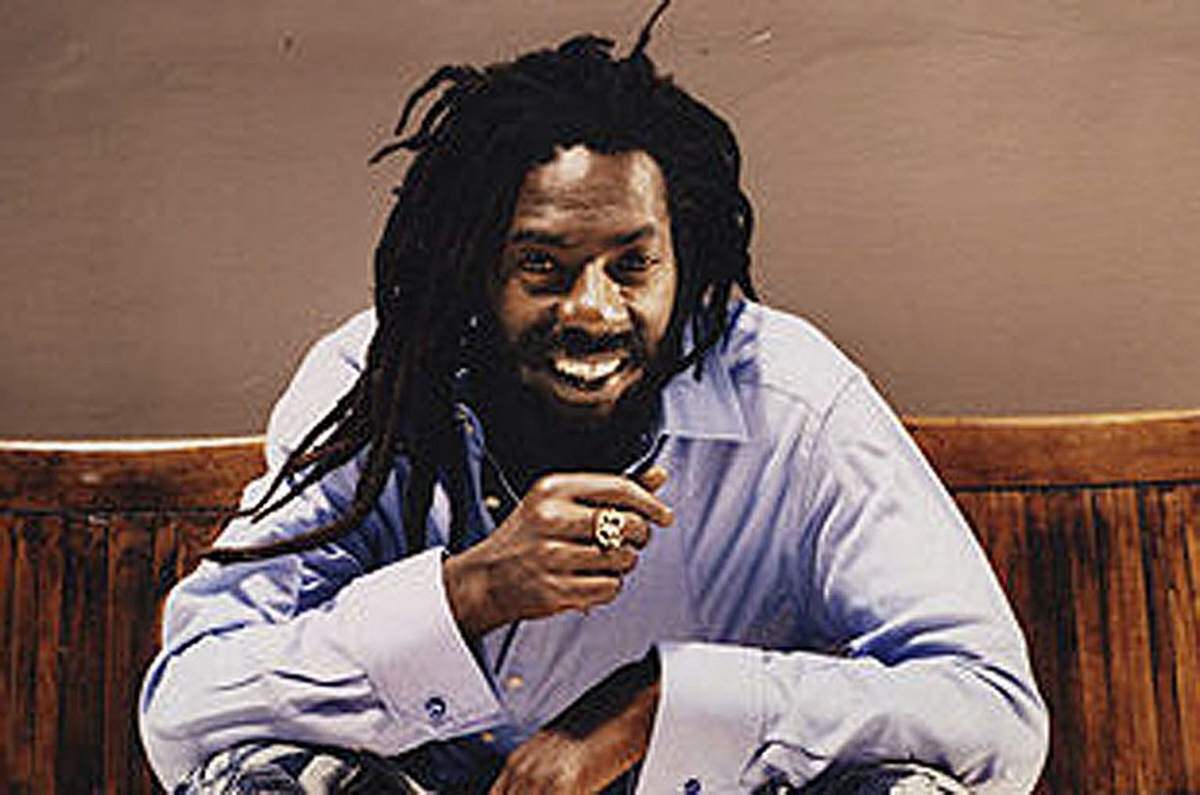 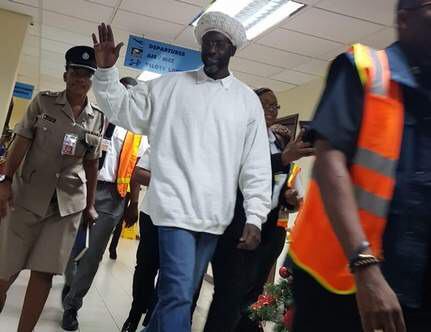 This photo shows him arriving back in JA.

This report has been brought to by Real Roots Radio www.realrootsradio.net

24/7 Free reggae music with no adds! Watch out for live shows too.