Live PA from Donovan Kingjay
Born in London, singer Donovan Kingjay spent his formative years in Lucea, Hanover, JA, before he returned to the UK, where he finished his schooling and began his musical education. Formally known as “Singjay”he served his apprenticeship on Youth Sound Lord Creation before becoming a regular on East London’s King Original and North London’s King Josiah. Early development as an artist gave him his first recording opportunities. Singjay’s first release was the self-penned “Stage of Mind”, which was followed by many more releases. Donovan Kingjay’s debut album“Higher Meditation”was partly produced by himself and artist/musician/producer Nereus Joseph. Donovan has been influenced by Dennis Brown, Bushman and Luciano as can be heard when listening to the songs. Donovan Kingjay performs regularly around London and the South of England and at various events throughout the UK and across Europe.

Deejays/MCs/Singers:
I-Mandala & Singer Tempa freestyling the dance away with two different MC styles from the original Real Roots MC, I-Mandala back in the U.K. for the first time in a while to the excellence of Singer Tempa’s unique vibrant touch. 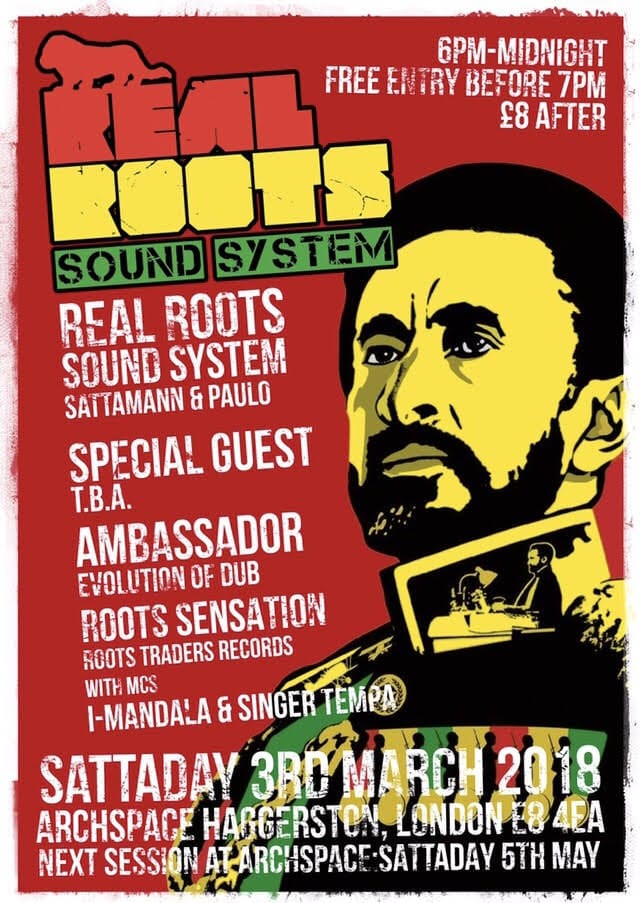